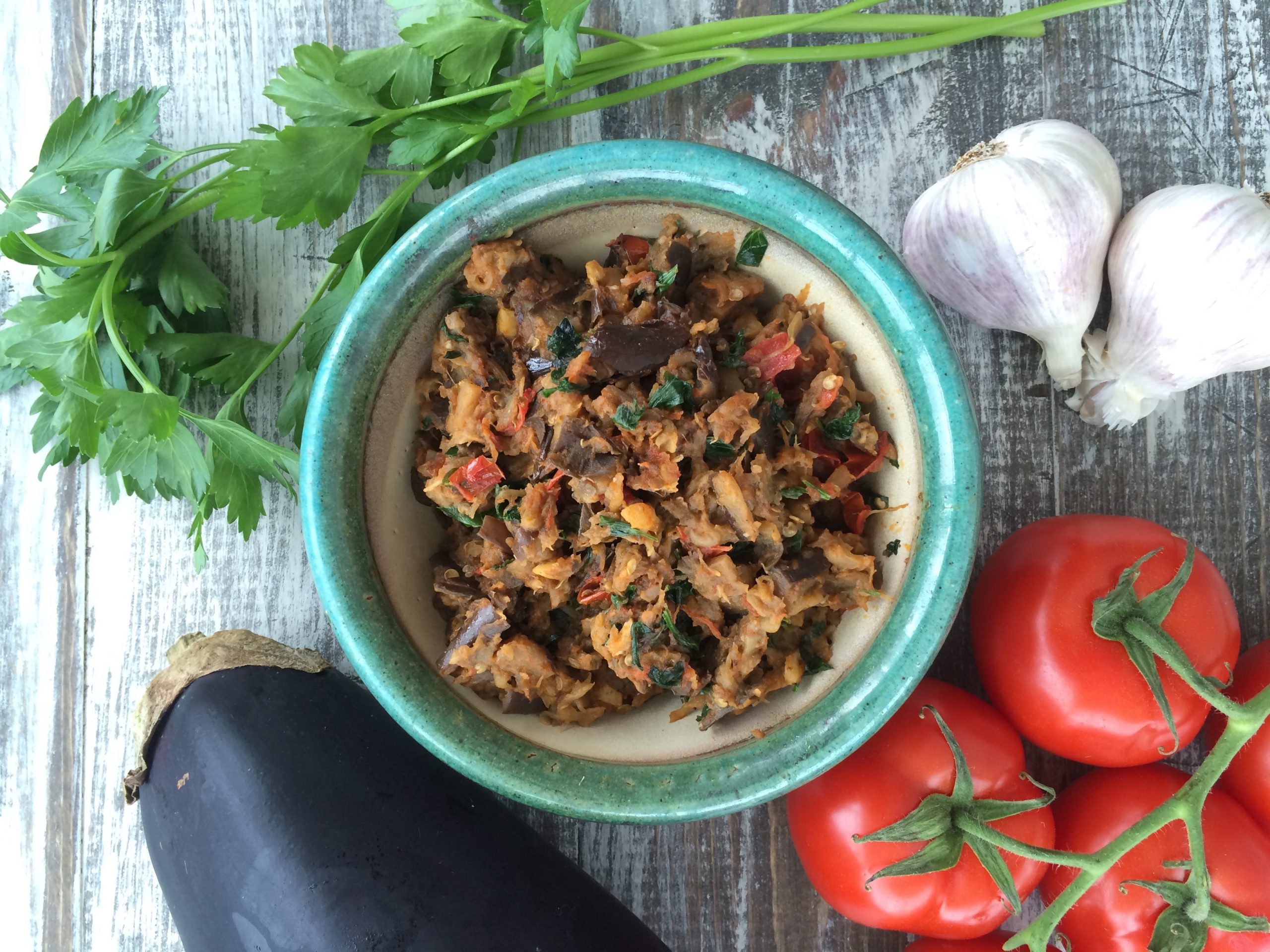 Zaalouk is a classic Moroccan dip made from eggplant, tomatoes, and spices.

It’s traditionally served with bread or crackers but since I’m a person that eats guacamole with a spoon, I just want to dig into this with a fork!

It’s not difficult to make, but it does take some time start to finish since you have to boil the eggplant first for 30 minutes, then cook it together with the other ingredients for about another 30 minutes. So, when I’m making this, I would make a much bigger batch, especially if using it as a side dish instead of a dip.

It can be served warm or cold, and it’s actually even nicer the next day when the flavors had some time to meld.

Feel free to drizzle some extra olive oil on top after it’s done cooking, too.

Something interesting I recently learned: In Morocco, olive oil production is done almost entirely by women’s collectives. The industry has created over 300,000 jobs for women, drastically reducing unemployment and helping to elevate their social standing in a male dominated society.  Plus, almost all Moroccan olive oil is extra virgin first cold pressed, which is the highest quality oil you can find.

I’m all for female entrepreneurship, #womenwhowork, and high quality ingredients, so when I see Moroccan olive oil at the store, I’m buying it! 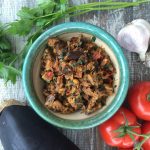 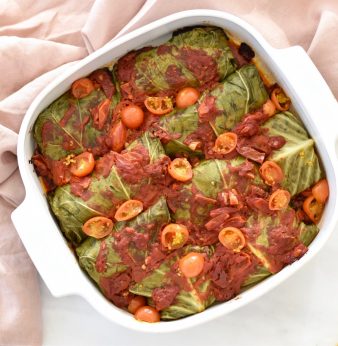 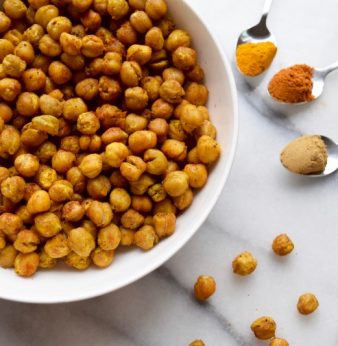 Once you pop one of these crispy curry chickpeas, you won’t want to stop. 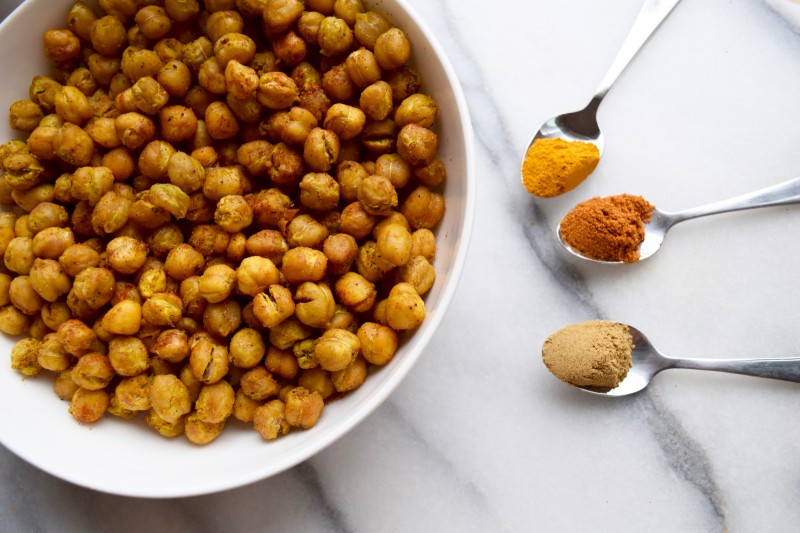 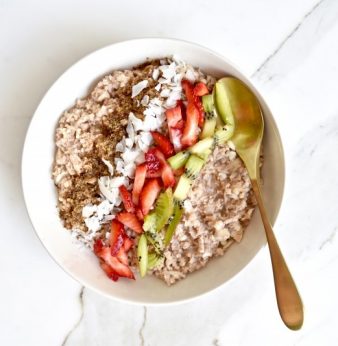 As you may be aware by now, cauliflower can be anything, including cauliflower oatmeal. This relatively easy to prepare and quick recipe may become a staple in your morning rotation.