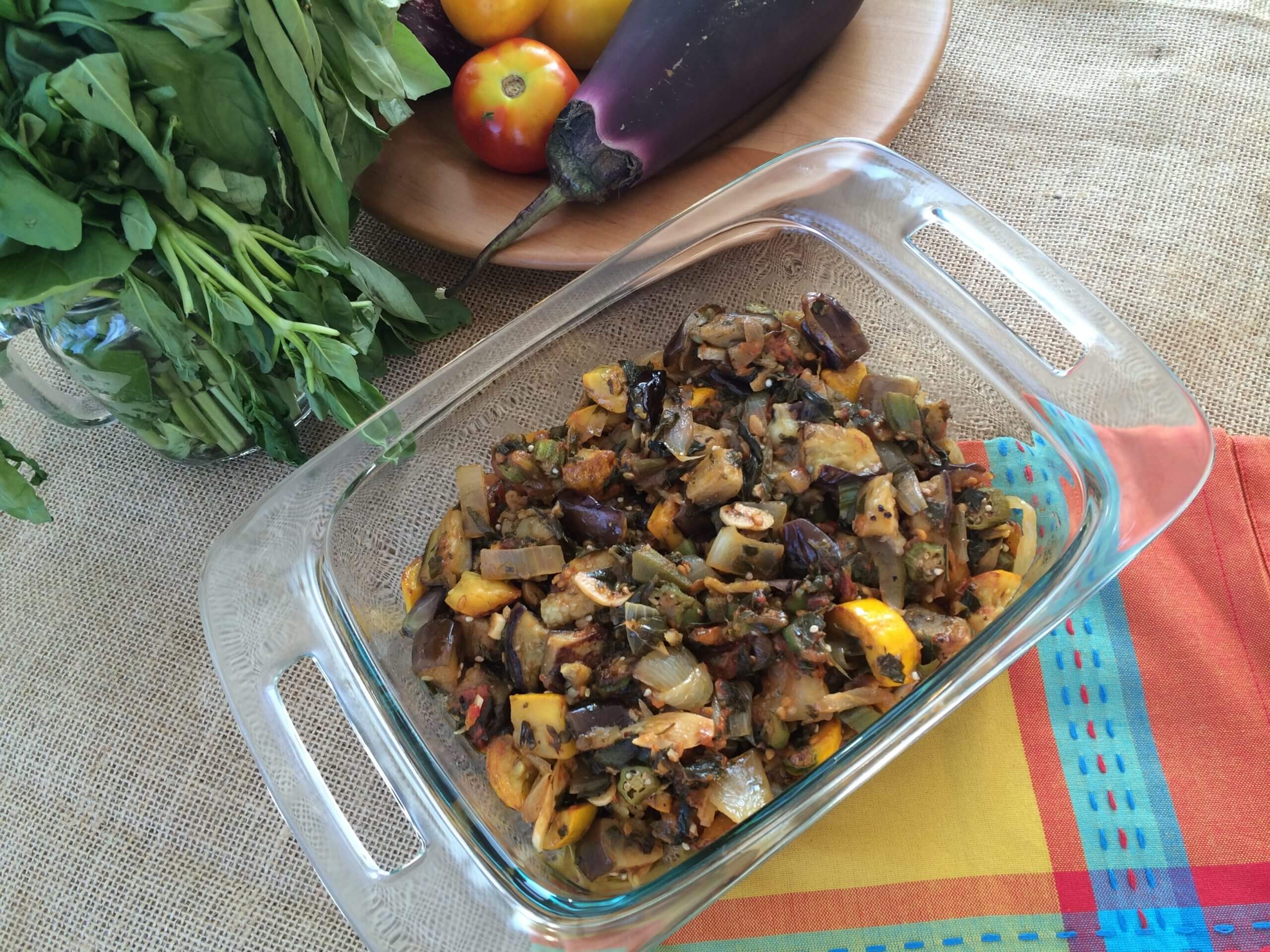 I went absolutely bananas at the Union Square Farmer’s Market this weekend! Everything looked so good! 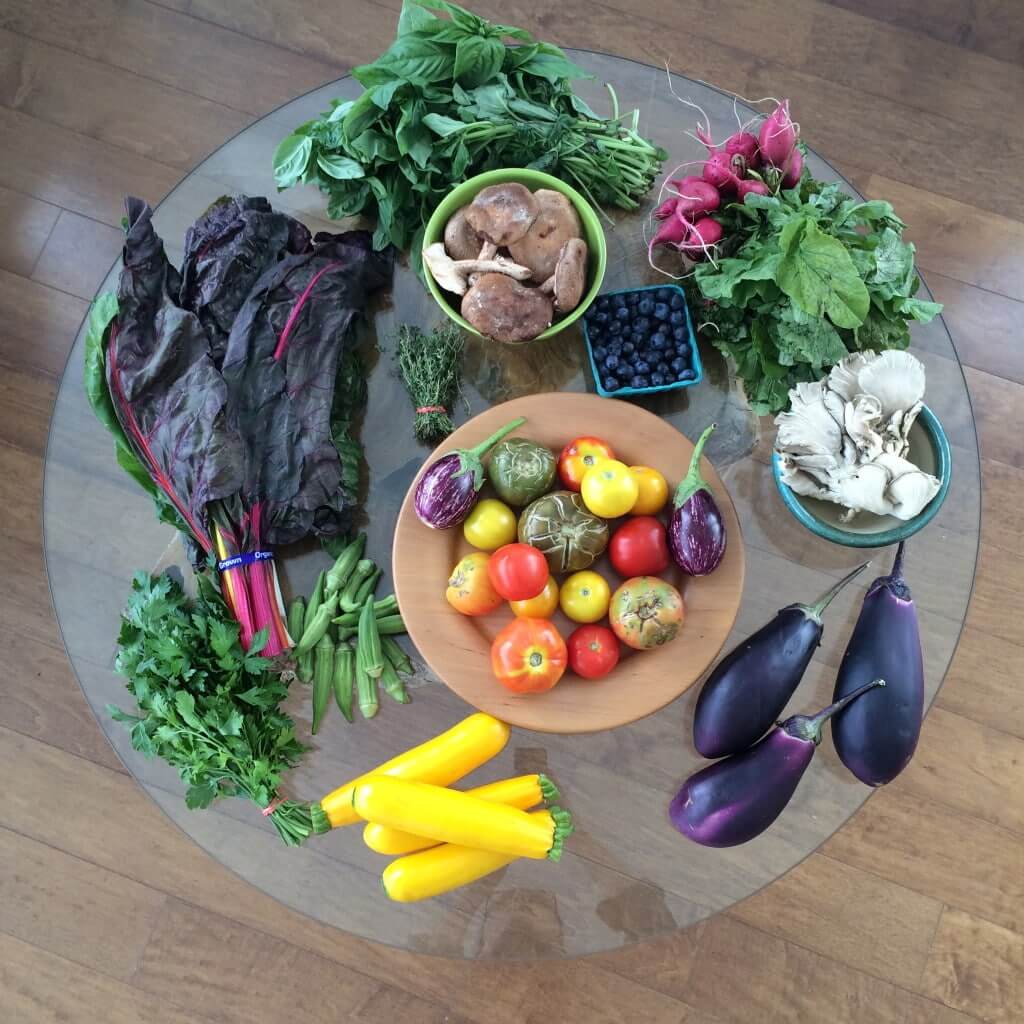 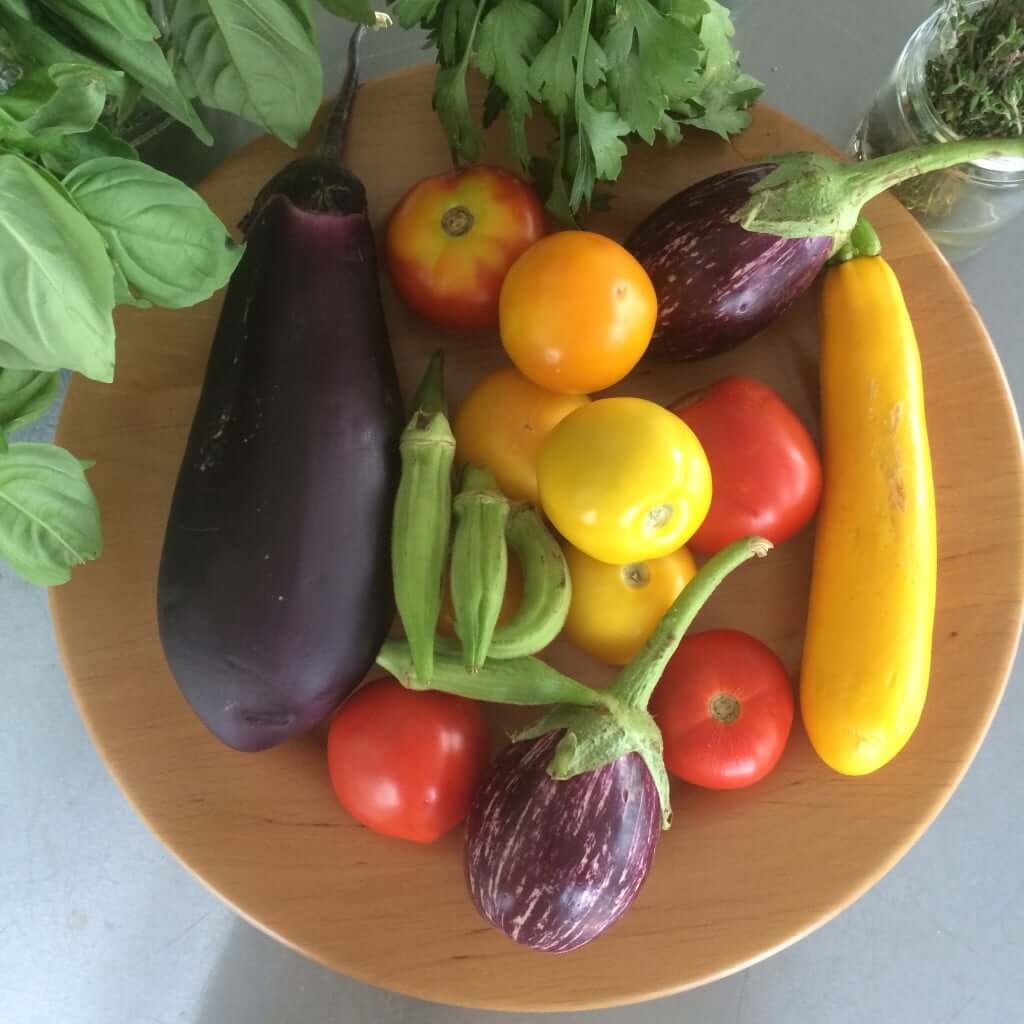 As I was stuffing my tote with all this seasonal goodness, I realized that absolutely everything that’s in season also happens to be on the ingredient list for Ratatouille, one of my favorite dishes.

It smells amazing and instantly transports me back to my summers spent in the South of France. It’s a classic French dish usually served as a side, but you know how I like my veggies, so I usually pile it on. I didn’t this time, but you could add in chickpeas for protein and serve over brown rice or another whole grain for a complete and well balanced plate.

Every ingredient for this ratatouille recipe is currently in season in the Northeast, which means you’ll find the tastiest (and often cheapest) at your local Farmer’s Market. Eggplant, summer squash, onions, garlic, tomatoes, basil, flat-leaf parsley, thyme…just imagine how good your kitchen will smell! Traditionally, the recipe also calls for bell peppers, but I wasn’t able to find any organic local ones, so I just subbed okra in, which happens to be abundant (and tasty) this time of year.

I will warn you, this recipe is a bit labor intensive. If you’ve ever had good ratatouille, though, you know it’s worth it. On the plus side, it makes a ginormous batch, so it should last you a few days. It’s also a great dinner party dish. 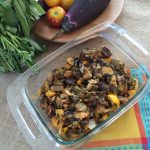 ·Stew can be made 2 days ahead and chilled, covered. Bring to room temperature or reheat before serving. 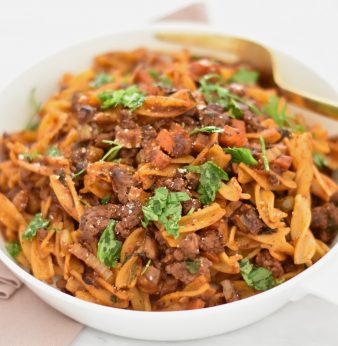 This Better Bolognese is a weeknight staple in our house - loaded with additional veggies and mushrooms, it can be made either with organic meat or without it for a hearty vegan version. 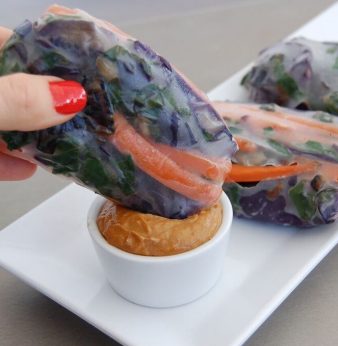 Anything wrapped in rice paper is automatically better in my book. These cute and colorful Veggie Spring Rolls with Almond Butter Dipping sauce are divine. 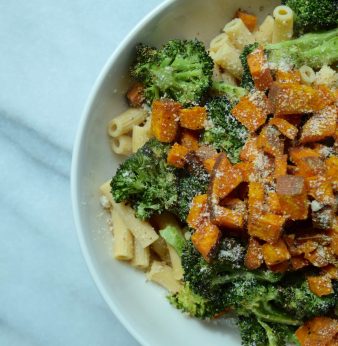 For night's you don't want to cook, this quick meal will save you from bad takeout.