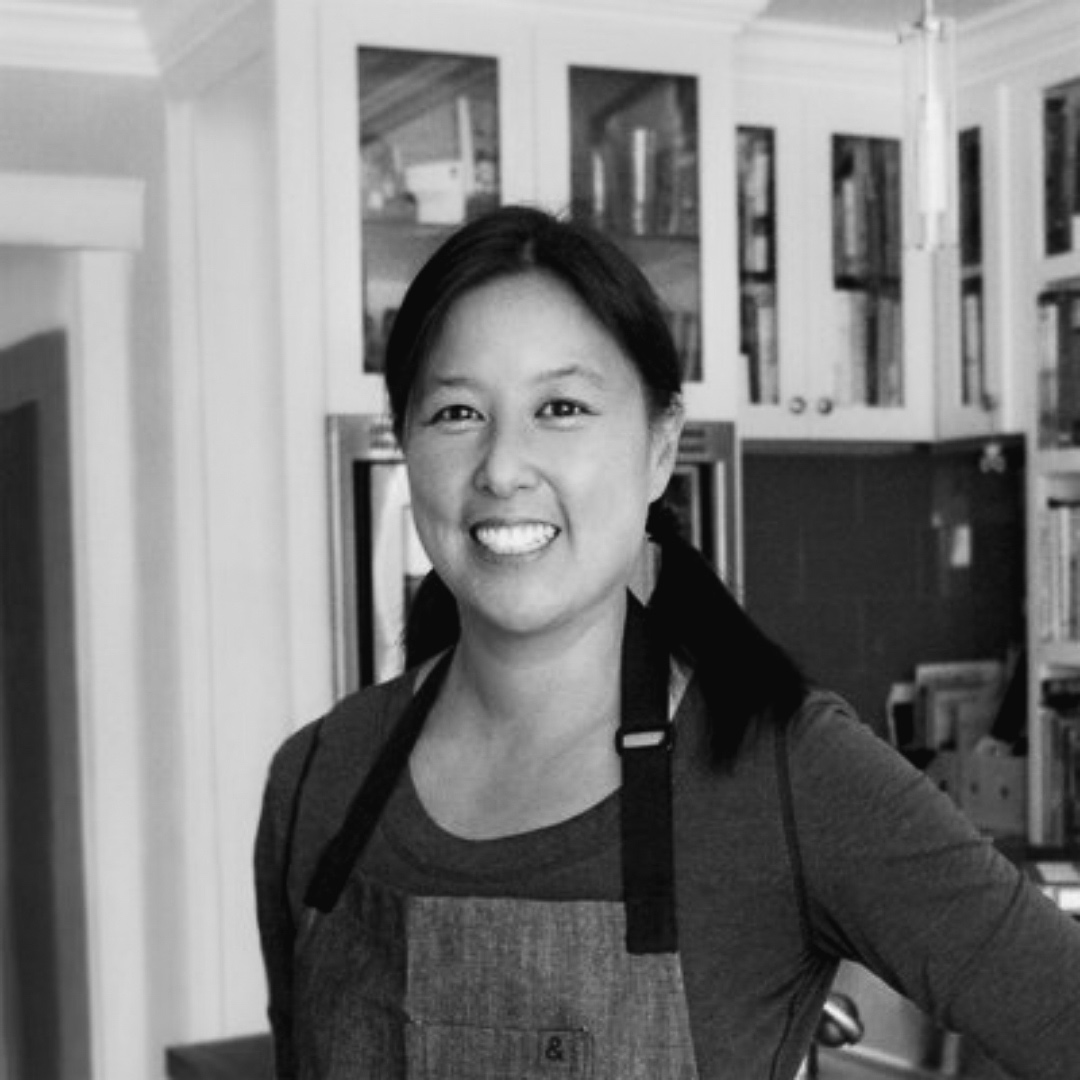 What’s a pharmacist to do when she starts feeling run down, lethargic, and is having chronic digestive issues and falling asleep after lunch? Instead of listening to what she’d been taught about diet as a nutrition & food science in undergrad, she started experimenting with her own diet- and discovered the power of food as medicine to reverse her issues.

In this episode we discuss how ditching a conventional diet and turning to her version of paleo improved her health, how she went from the graveyard shift to creating a company around what she loves, and her top tips to get her kids interested in healthy foods.

Here are some episode highlights:

Michelle experimented with the paleo diet, and watched her energy come back, her chronic "food poisoning" (or at least that's what she thought she had), and achy joints disappear (turns out it wasn't her "old" age!) She felt so invigorated by her dietary changes, she started her blog Nom Nom Paleo with her husband (who also made the switch to Paleo), where she teaches people how to ditch the processed and packaged "Franken-foods" (the ones she wanted to make as a food scientist when she was in college) for real, whole, farm-fresh foods. (Hence, me calling her a farmacist now :) It soon became one of the most popular paleo food blogs on the internet. Two New York Times best-selling cookbooks later, Michelle eventually ditched her graveyard shift at the hospital to run Nom Nom Paleo full-time.

Mentioned in This Episode

Get a FREE 3-day meal plan 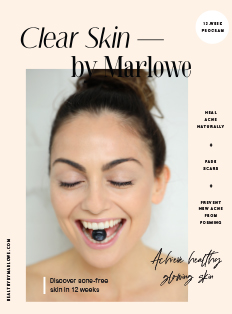 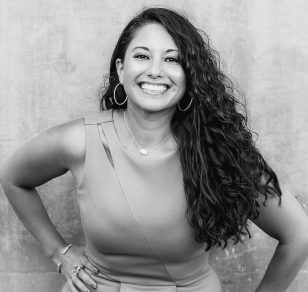 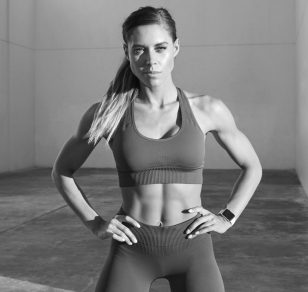 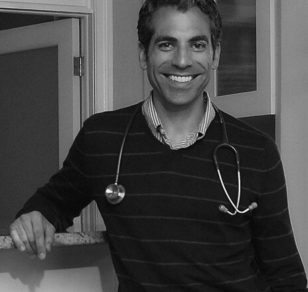 Why Gut Health is The Key to Overall Health 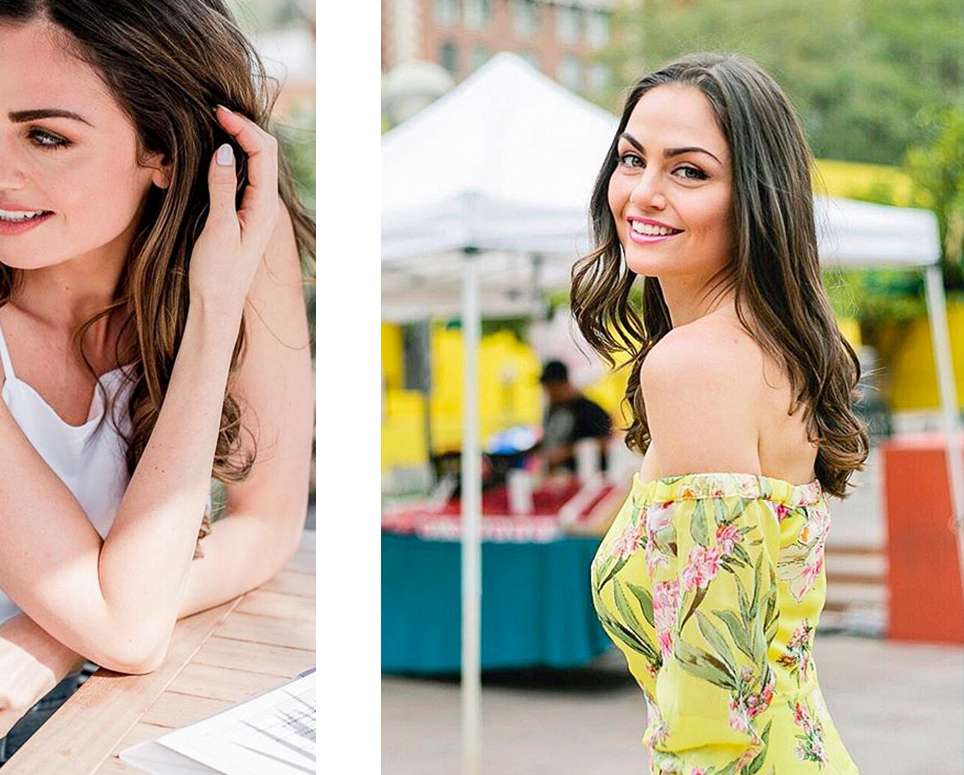