I don’t know about you, but I grew up on them. I can remember going through the McDonald’s drive thru with my mom, getting 2 hash browns and a cheese danish in elementary school (I’m embarrassed to admit, but it’s true), and more recently I used to love getting a side of home style hash when having brunch at a cute little diner near my old apartment in Hell’s Kitchen.

Back when I was little, I really had no idea what I was eating, nor did I care, because it tasted good. When I was older, and became more cognizant of what I was eating, I’d always have a little twinge of guilt for the diner hash browns. You don’t have to be a Health Coach to know potatoes are starchy, turn to sugar in the body, and can easily lead to weight gain. Not to mention, these were likely cooked in a tub of butter.

Now that I’ve learned my way around the kitchen, I’m happy to report, you can have your hash browns without the guilt. The funny thing with cooking is, you’re really tasting the seasoning and spices, more so than the “main ingredient.” So, even though these hash browns are made with butternut squash, they still taste just the same as regular hash browns.

I made this dish at my Williams Sonoma Class this past weekend, and it was a hit.

It tastes great hot, but I also like it cold as leftovers the next day. You can make it as part of a brunch, or side dish at dinner. It also a perfect side dish for Thanksgiving.

Is there a traditional dish you love, that you think can be made healthier? If so, share it in the comments, and I’ll see what I can whip up! 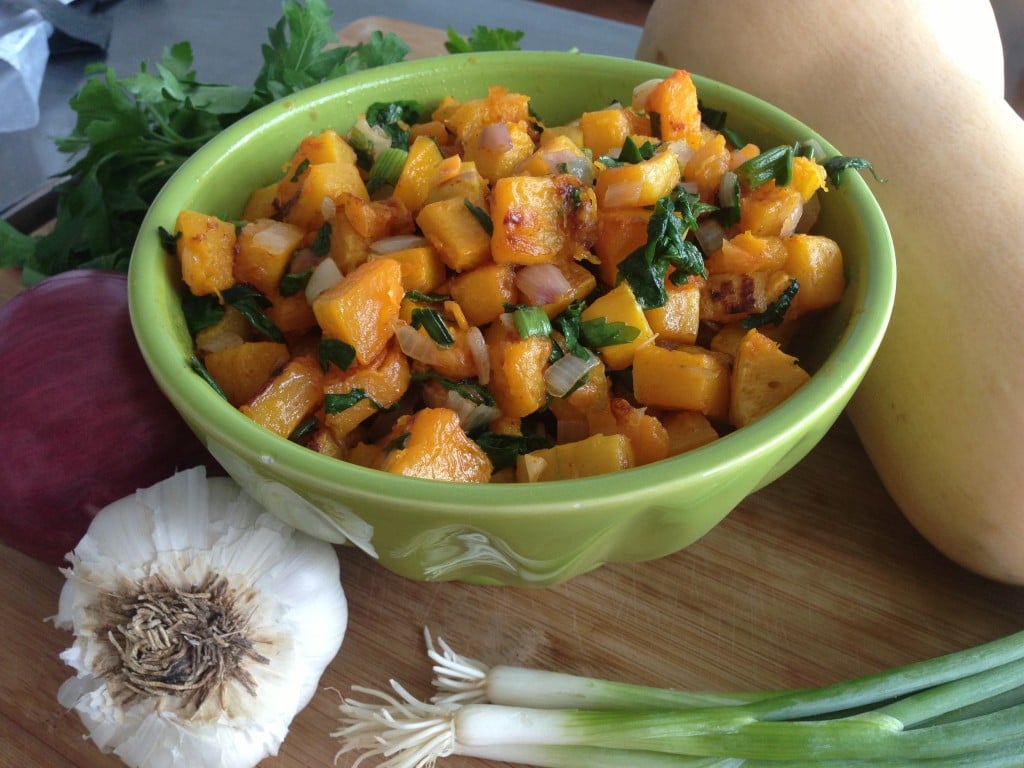 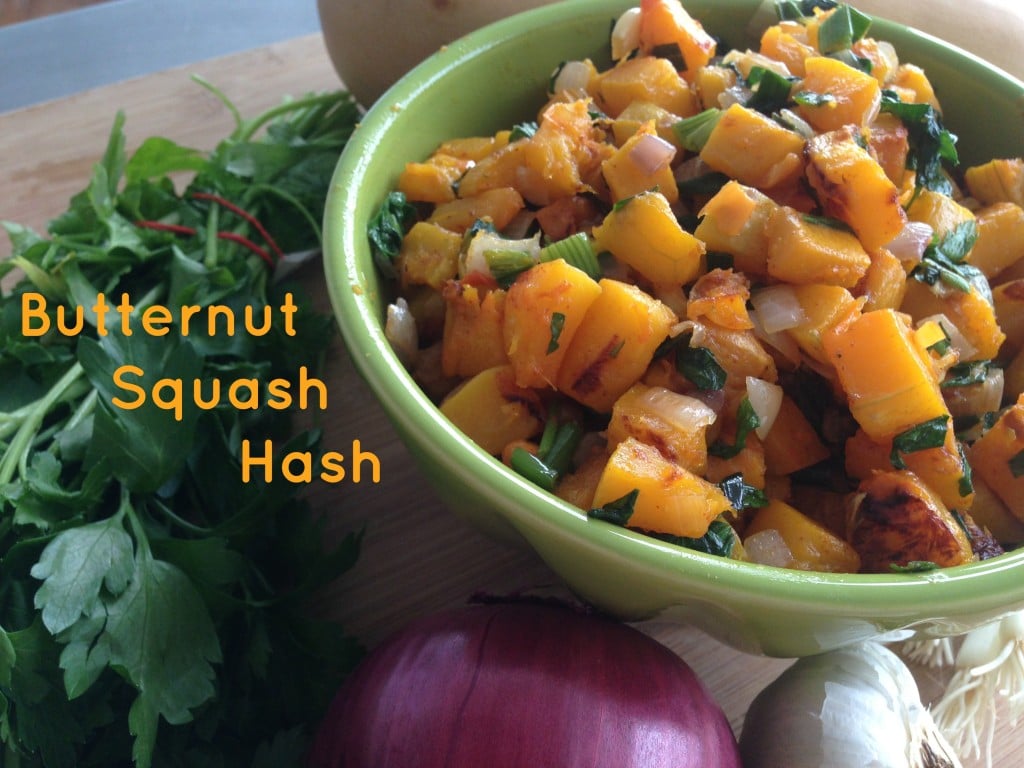 Votes: 0
Rating: 0
You:
Rate this recipe!
Add to Meal Plan:
This recipe has been added to your Meal Plan
Ingredients
Instructions
Recipe Notes

*You can season and toast the seeds or sprinkle with salt and black pepper and eat them raw with a spoon.
*This recipe also works well if you replace the butternut squash and paprika with acorn squash and chipotle pepper (I'd only use 1 tsp. or less of chipotle, as it will be hot!) 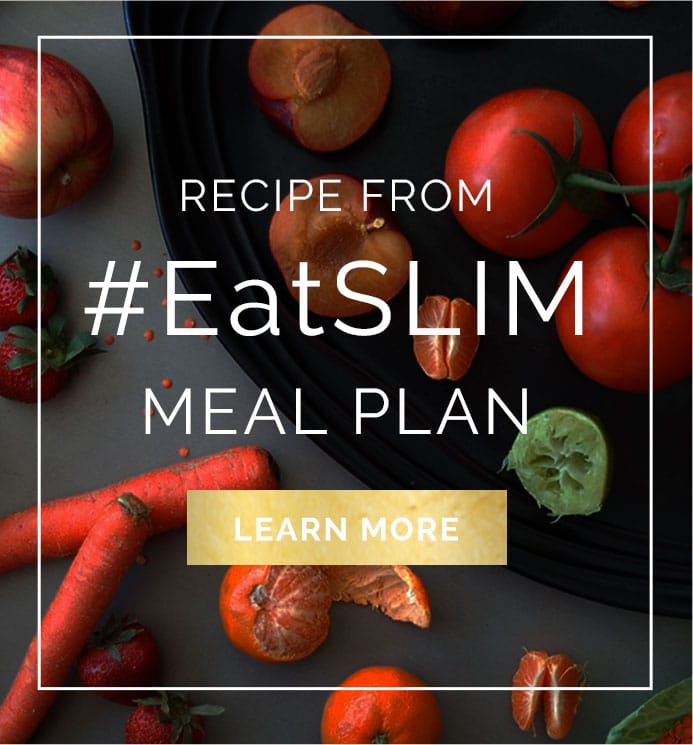