Ever wonder, “Are eggs healthy?”. You probably have. Especially, after seeing a recent headlines like this one from CNN: “Three or more eggs a week increase your risk of heart disease and early death, study says”. 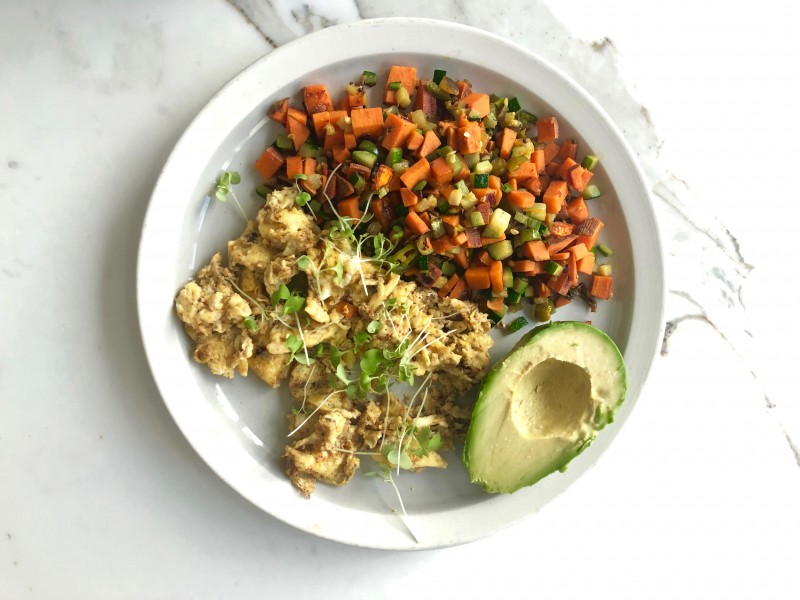 What CNN got wrong about eggs and heart disease

A headline like that – “Three or more eggs a week increase your risk of heart disease and early death, study says“ – is enough to get people to shun eggs…without even reading the whole article!

The headline, although clickable, is misleading. The type of study mentioned in the article is unable to show cause and effect (which the headline suggests). It can only show an association. Plus, a solid body of research has debunked the “does dietary cholesterol raise blood cholesterol? question.

Do eggs raise your cholesterol?

Yes, eggs contain dietary cholesterol. But no, they won’t significantly impact your blood cholesterol as is commonly believed.

It’s sort of like saying eating fat will make you fat. Which we also know, is not the case. (See: keto)

What will significantly impact your cholesterol – and make you fat for that matter – is sugar and refined carbohydrates like bread, cereal, and pasta.

The egg study mentioned in the CNN article

The study that served as the basis of the CNN headline was recently published in JAMA. Researchers pooled results of 6 previous observational cohort studies involving a total of 29 thousand people. Participants recalled from memory what they ate over a period of 17.5 years on average. Any cardiac events, such as stroke or heart attack were also recorded.

Based on their observations, the researchers stated: “Among US adults, higher consumption of dietary cholesterol or eggs was significantly associated with higher risk of incident CVD and all-cause mortality in a dose-response manner.”

Which, at best, is modest to begin with. But, seeing as heart disease is the number one cause of death not just in the US but globally, it’s important to explore further.

Cohort studies can only offer clues about the causes of disease, rather than definitive proof of links between risk factors and health – which the headline would lead you to believe.

What were those people eating with their eggs? Sauteed spinach and avocado? Or, white bread and butter?

What were they eating the rest of the day? A Standard American Diet? Or, a Pegan Diet?

For decades, nutrition guidelines have stated that dietary cholesterol in foods raises blood cholesterol and therefore increases the risk of heart disease.

However, current research debunks this outdated hypothesis…and current USDA nutrition guidelines have been revised to reflect this new understanding of the association between dietary cholesterol and blood cholesterol.

Cholesterol is a waxy substance that occurs naturally in the body. Perhaps surprisingly, it isn’t something “bad” that we want to eliminate completely.

In fact, your body needs cholesterol to make hormones and Vitamin D, and perform various other important functions. Cholesterol contributes to the membrane structure of every cell in your body.

So where do you get cholesterol? Your body makes it!

Yes, your body makes all the cholesterol it needs, but it also absorbs a relatively small amount from certain food such as eggs, meat, and full-fat dairy products.

Because of this, for most people, consuming foods high in cholesterol has very little impact on blood cholesterol levels. (3, 4).

Research debunking eggs as cause of increased cholesterol

In 1999, a study published in JAMA by Harvard researchers that tracked more than 37,000 adult men and 80,000 adult women for a period of 14 years, found that eating an egg a day was unlikely to have an impact on heart disease or stroke for non-diabetics.

Many subsequent studies have reached similar conclusions. A meta-analysis published in 2016 found that there was no clear link between egg consumption and the risk of heart disease. In fact, they concluded that eating up to an egg a day may decrease the risk of stroke by about 12%. (7). 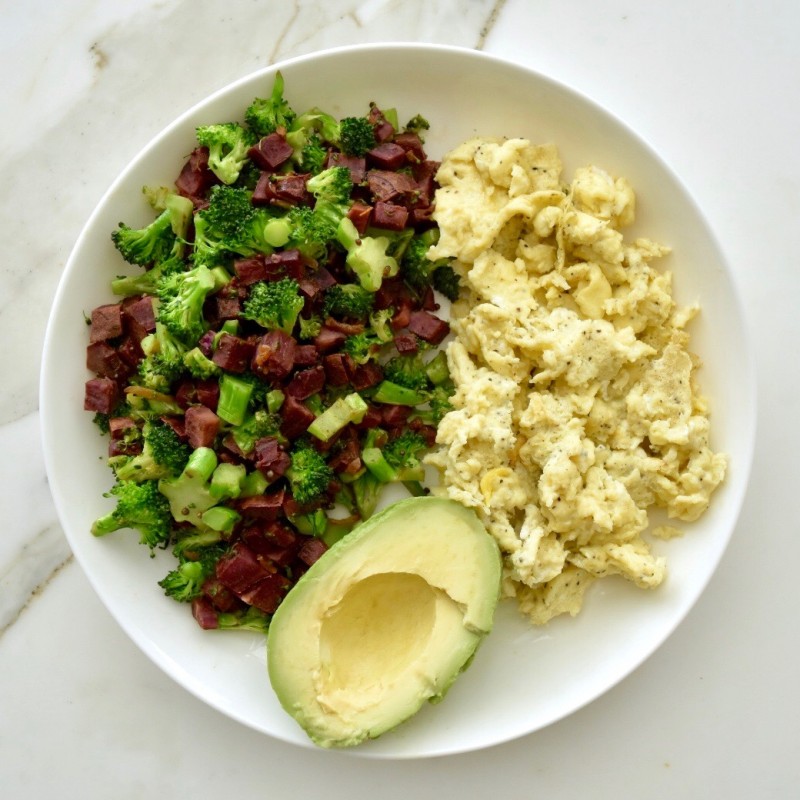 The connection between sugar & heart disease

If eggs and cholesterol don’t increase the risk of heart disease, what does?

A rigorously done study published in JAMA in 2014 shows that those with the highest sugar intake nearly tripled their risk of heart attacks compared to those with the lowest intakes. TRIPLED! That’s nearly 300% not the 3.2% percent risk cited in the study in the CNN article on the association between eggs and heart disease.

As far back as the 1960s and 70s, researchers found that a higher intake of sugar was associated with increased risk of cardiovascular disease (5, 6).

In fact, starting in the 1960s the sugar industry paid scientists to play down the link between sugar and heart disease and instead shift the blame to saturated fat, as this landmark expose in The New York Times discovered, and I wrote about in The Real Food Grocery Guide.

Are eggs a healthy part of the diet?

Yes, eggs are a healthy part of the diet for many people, and serve as a good source of protein and nutrients.

They are a common allergen , though, so they’re not for everyone. People who want to avoid eggs include those with auto-immune disease, leaky gut, or an allergy to them.

What is the healthiest way to cook and eat eggs?

What nutrients do eggs contain?

Eggs are a good source of choline, B vitamins, including B12, and Vitamin D but the nutrients are primarily found in the yolk, not the white.

Eggs contain about 6g of protein each. 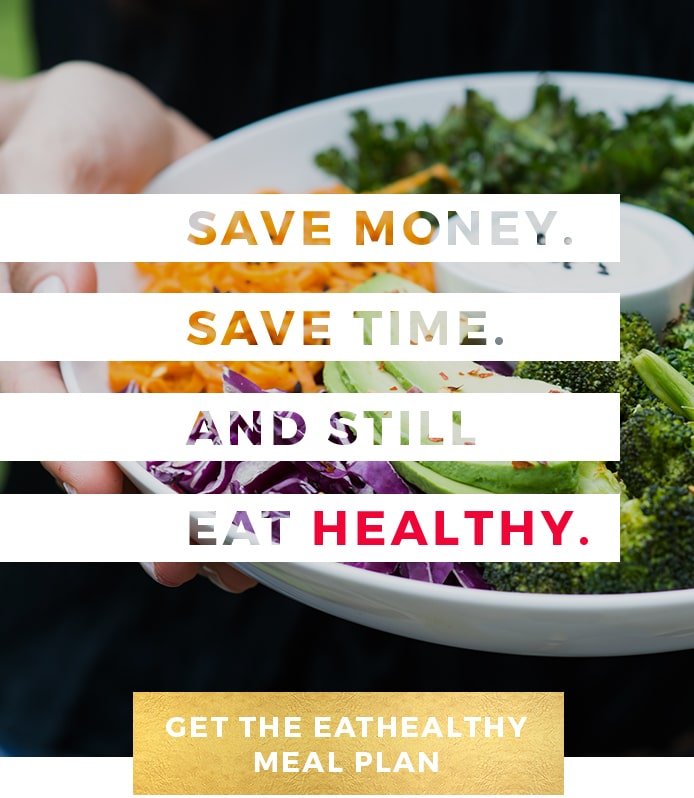 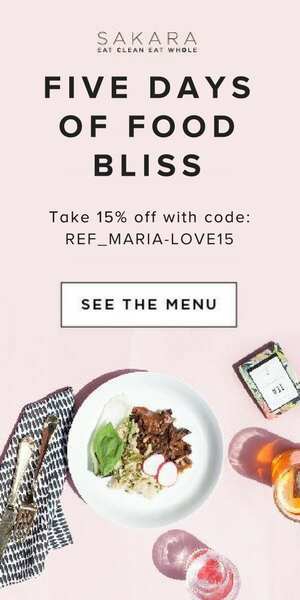 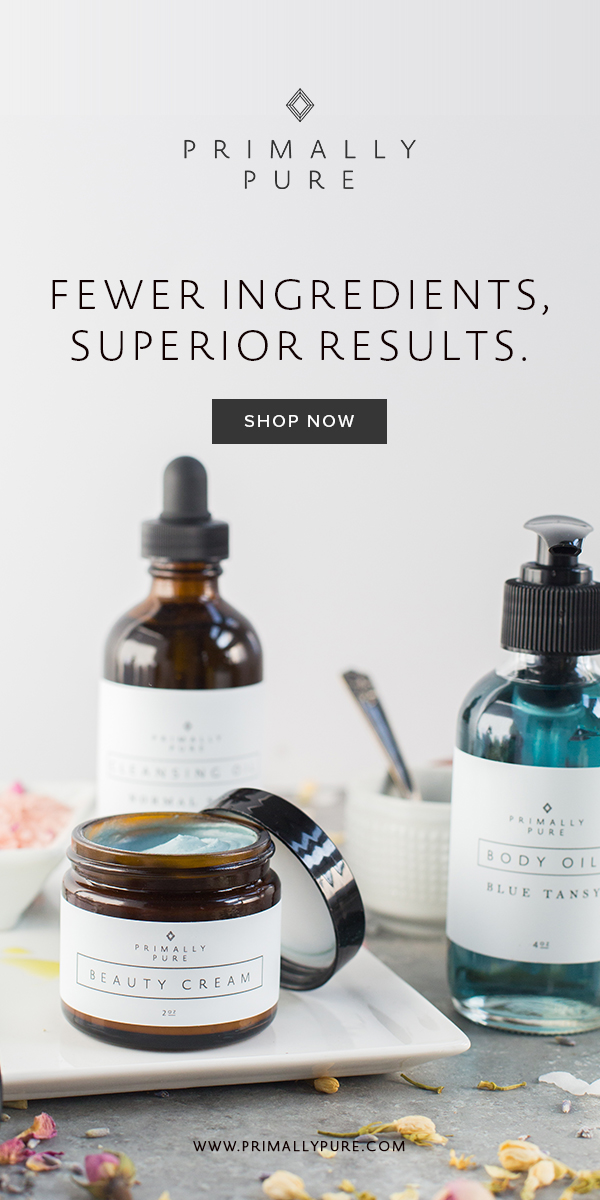 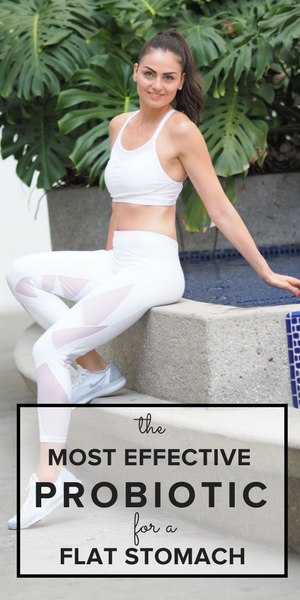 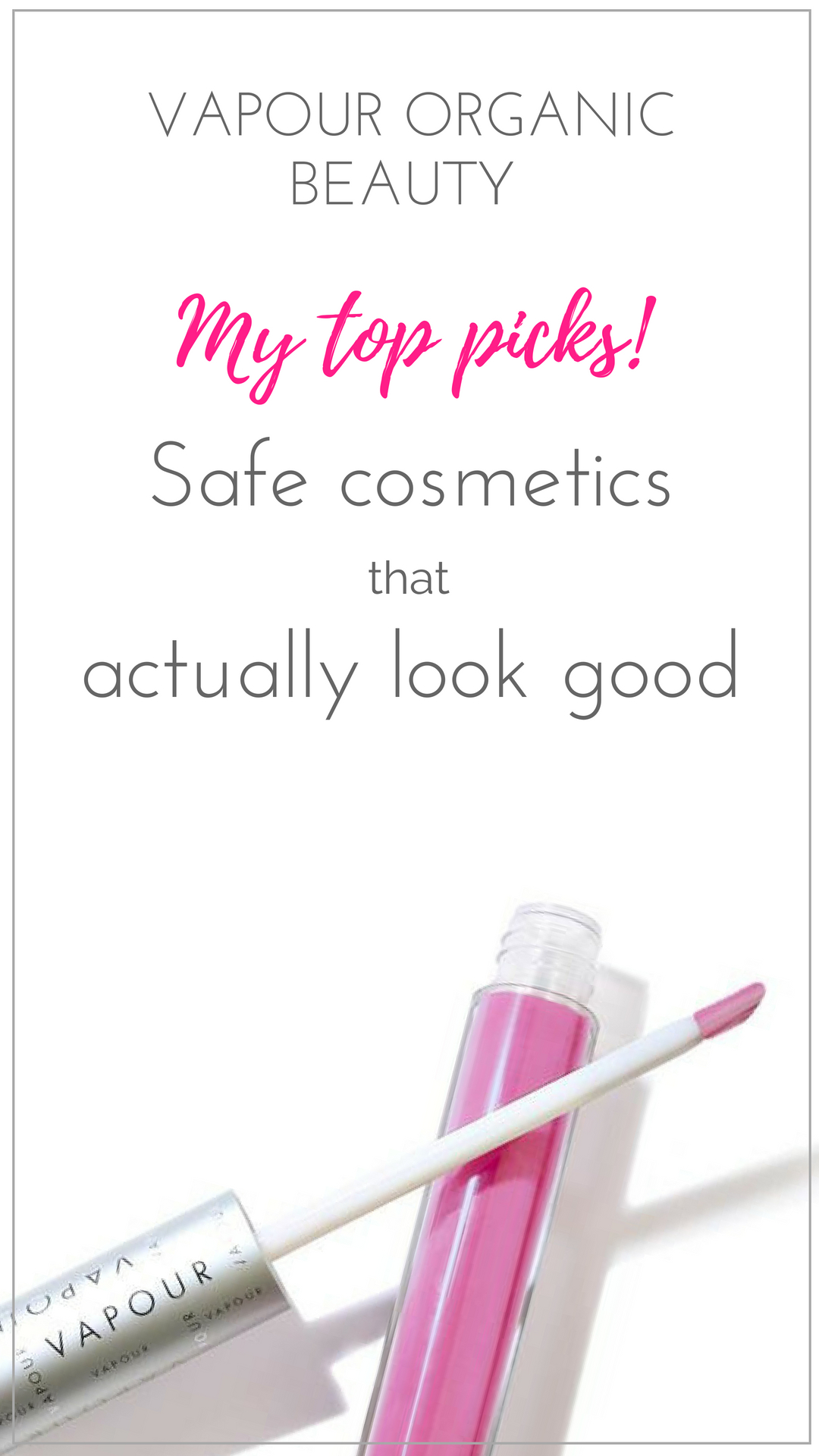