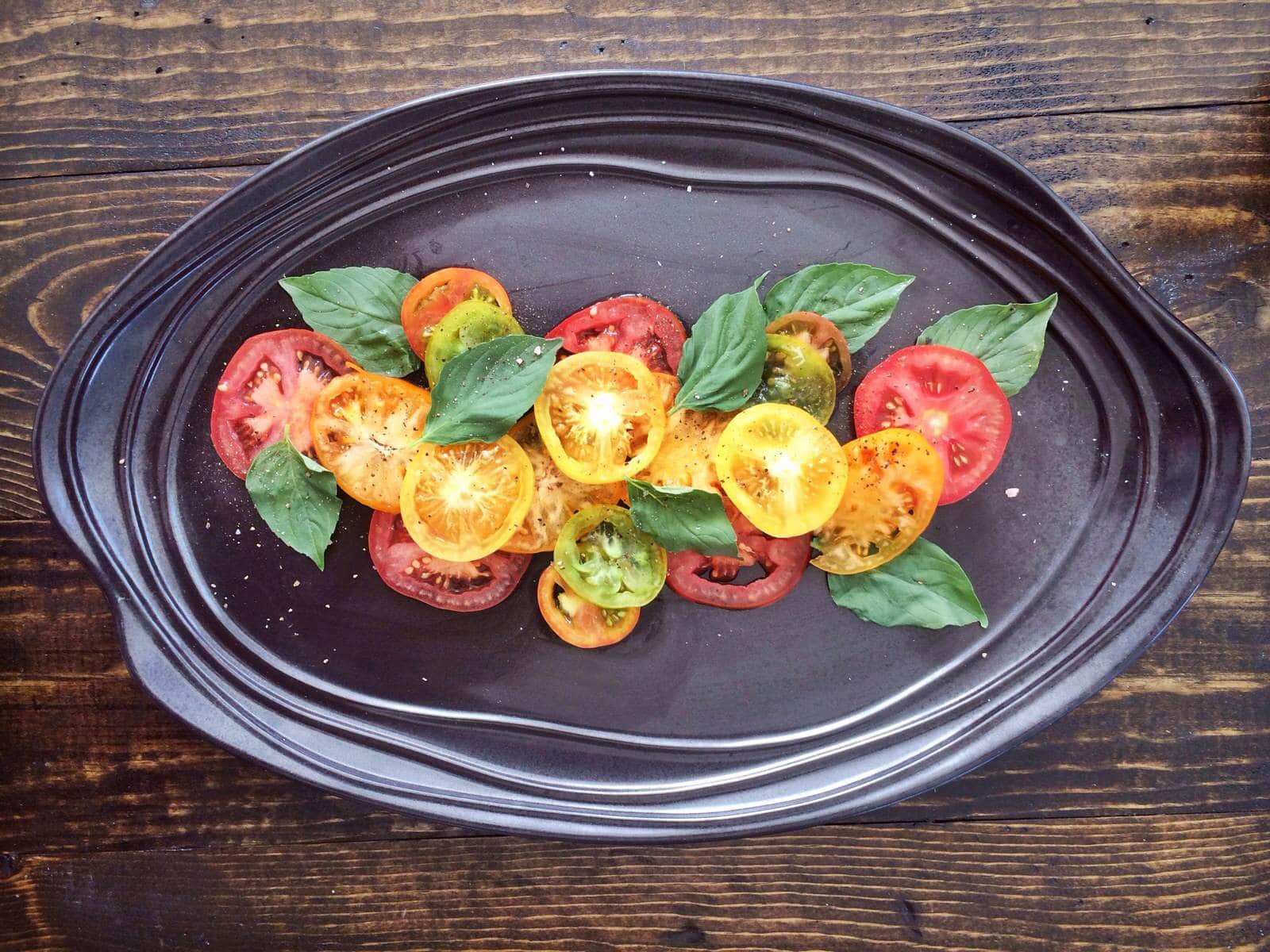 This past Saturday, I took my weekly pilgrimage to the Union Square Farmer’s Market to pick up some fresh veggies for the week, and all the stands were piled high with a rainbow of different tomatoes. It’s officially #TomatoWeek in New York!

So, in addition to my kale and broccoli, I ended up bringing home 6 different varieties of tomatoes. And, quite honestly, I don’t even like tomatoes, at least not the tasteless ones you find at the grocery store that just taste like water. But these beauties, these have flavor. 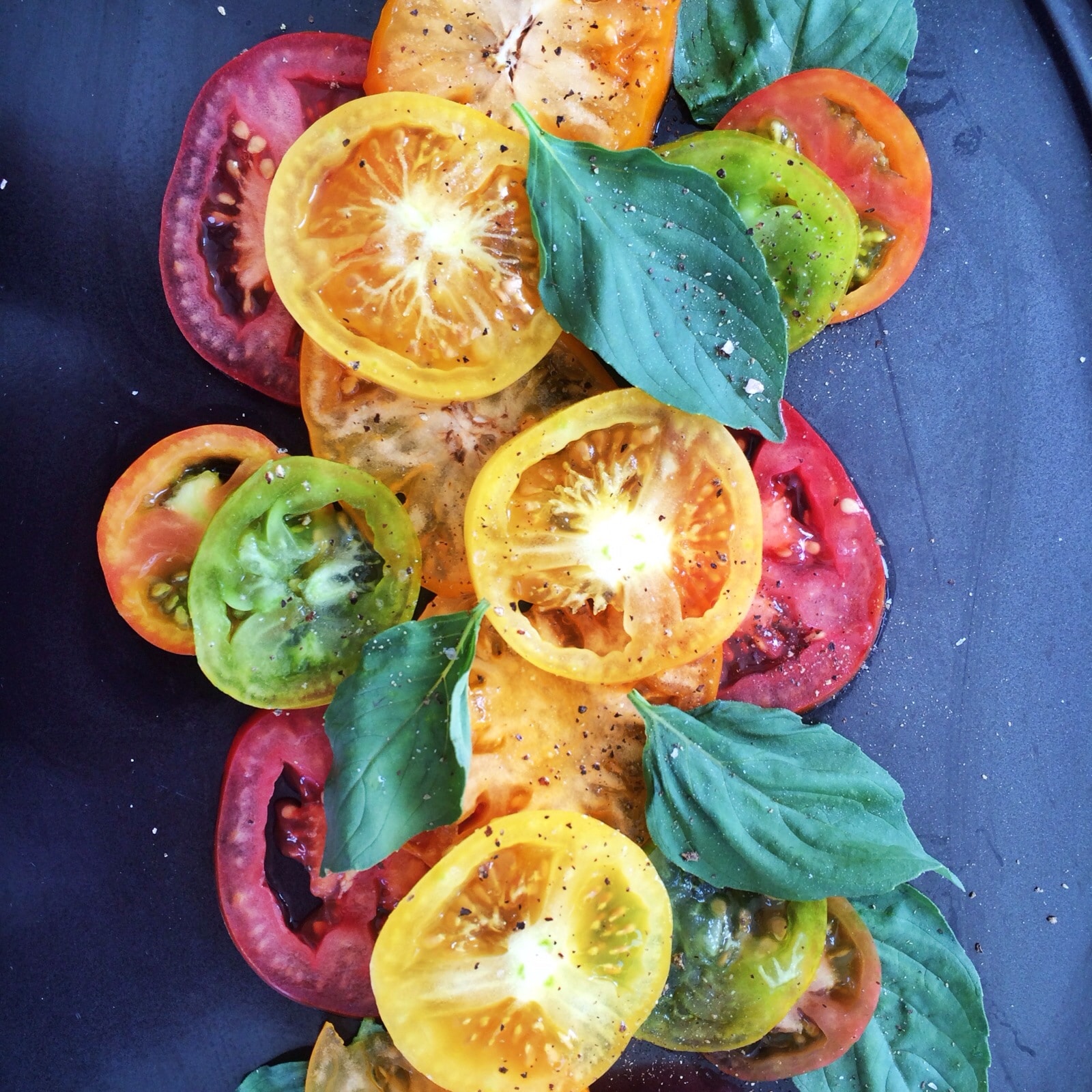 I don’t even know the names of all the varieties I picked up. There was a beautiful pale yellow one with fuzzy skin like a peach (called the garden peach tomato) and little red and green ones with zebra stripes. There was also big orange and red ones in funny shapes, but which slice perfectly onto a sandwich (or beet burger).

You probably won’t ever find these guys at a regular grocery store, as they’re heirloom varieties that are not grown commercially, and instead only come to life on small farms. They are picked in the morning and arrive at the market within hours, and then hopefully, you slice them into a salad a few hours after that, so these are about the freshest tomatoes you’re going to get (unless you grow your own of course). And you can taste the difference.

Plus, research shows that fruit and vegetables contain their highest amount of nutrients when picked at their peak ripeness, and those nutrients gradually decline as time goes on. Most of the produce in the grocery store is picked before it is ripe (and before it’s at its peak nutrition) and then is warehoused and trucked around the country before it lands in your basket, which can in some cases, be weeks later. 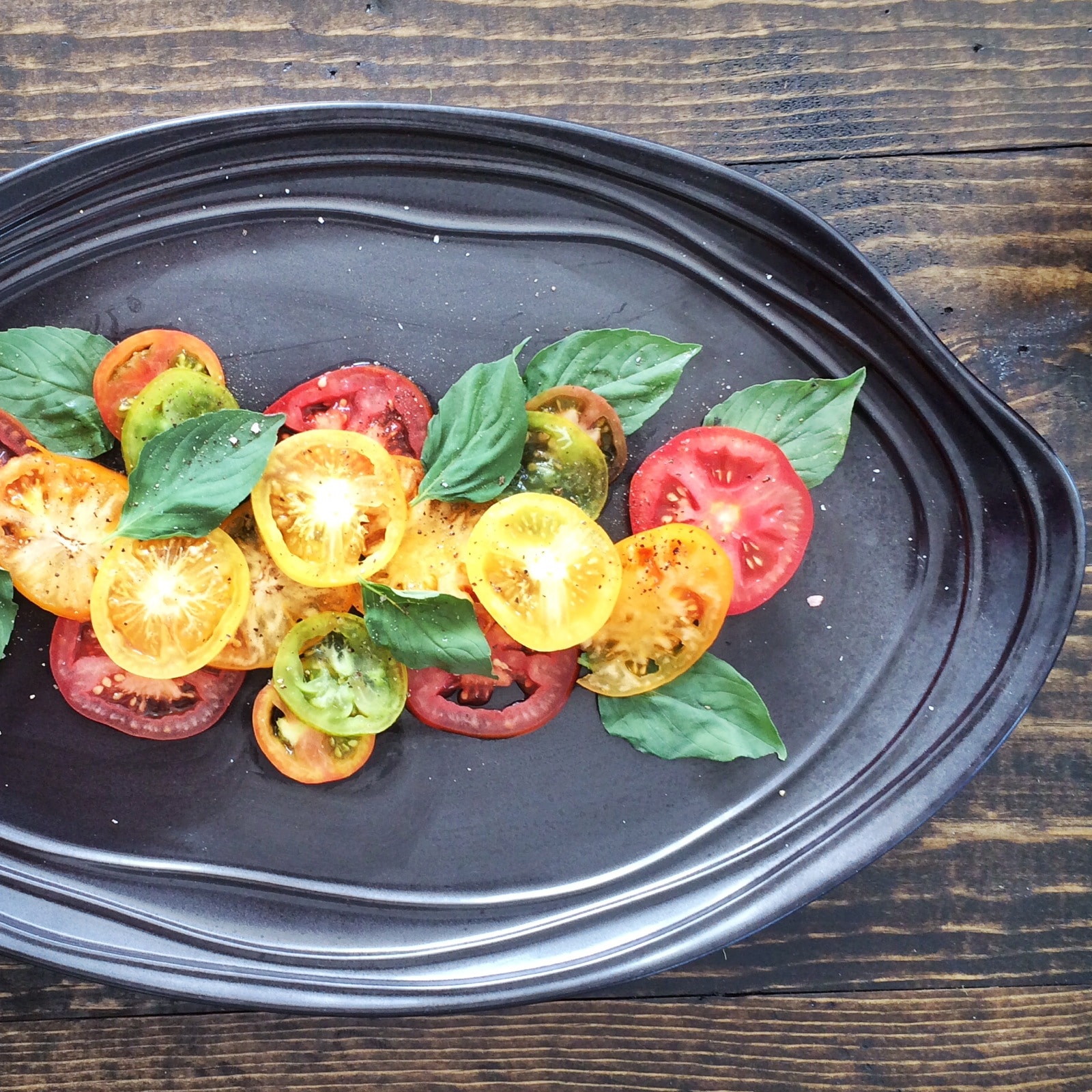 How to Prepare This Heirloom Tomato Salad

When produce is this fresh and flavorful, you don’t have to do much.

For this salad, all I did was slice the tomatoes thin, sprinkle with a little pink salt and black pepper, a drop of olive oil, and garnished generously with some fresh lemon basil (which yes as you can guess, tastes like citrusy basil!). 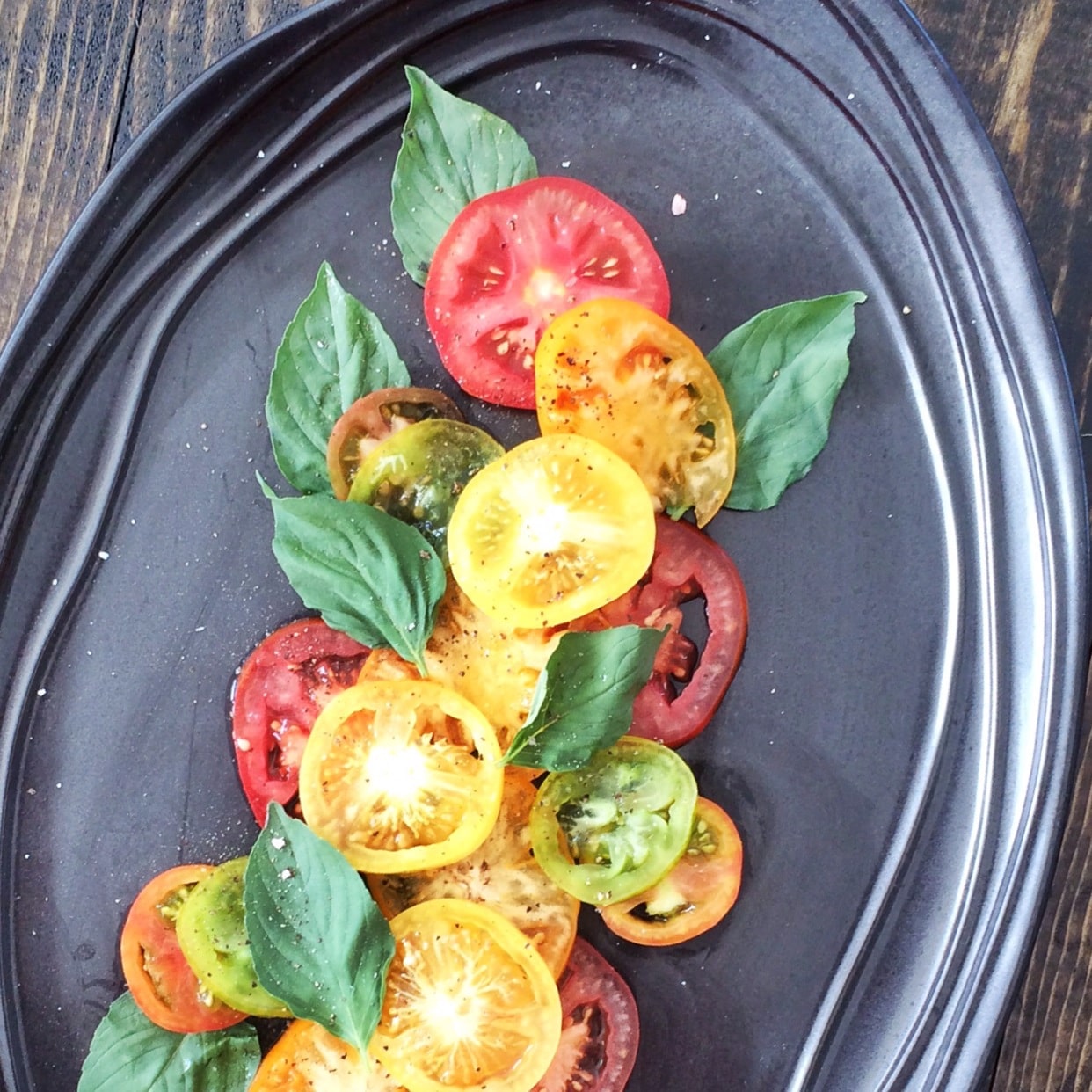 What are your favorite heirloom veggies at the farmer’s market? 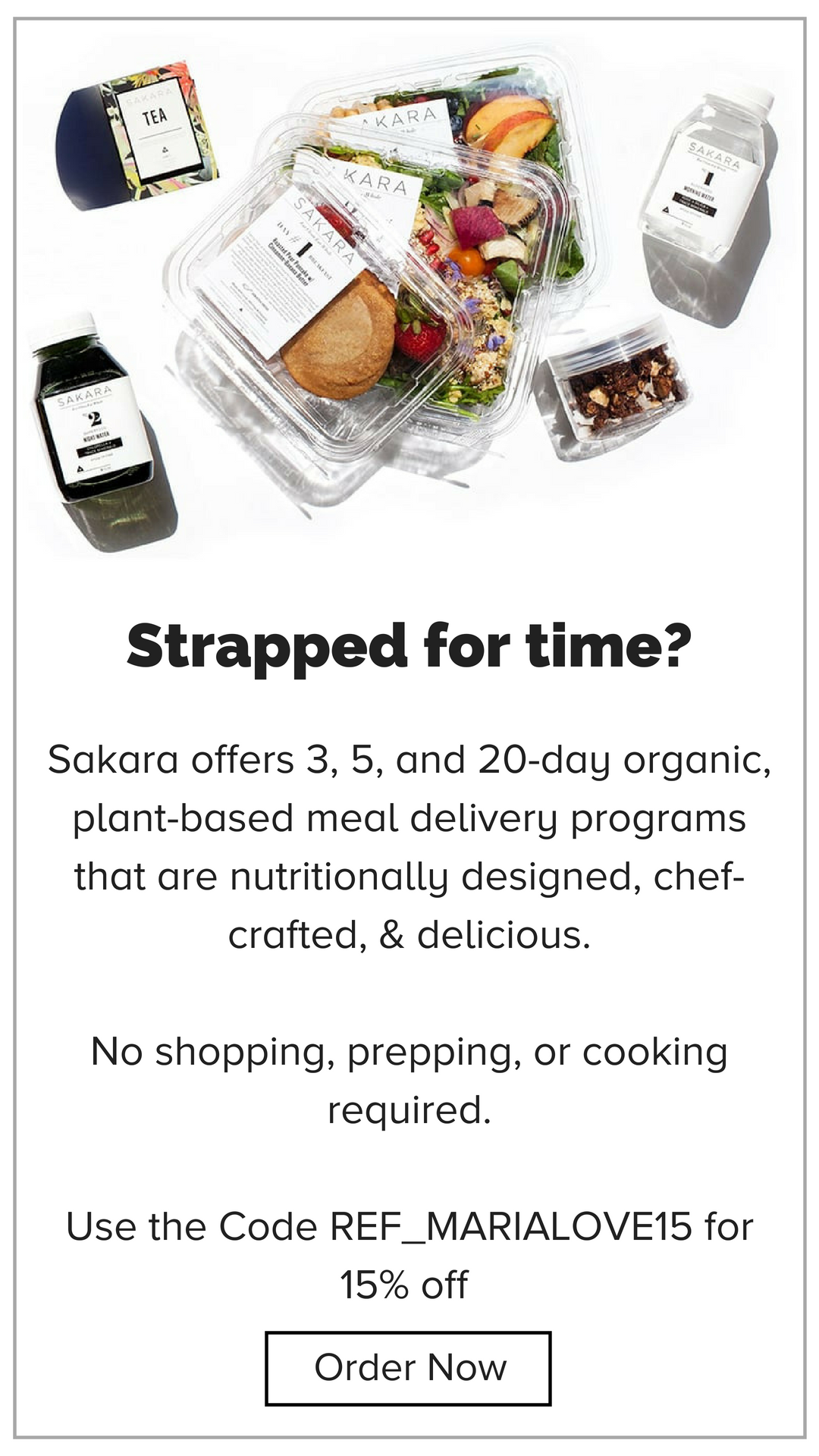